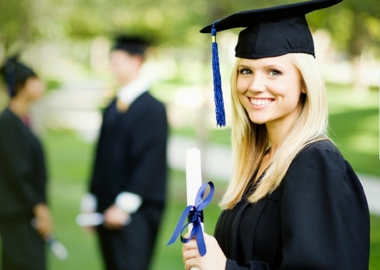 In the evolutionary in African airline industry, there come a lot of things. First of all, there comes the history of these airline industries. Historically, the British authorize were established their own locally based colonies in Africa. After establishing these colonies, they started their own national airlines in their respective colonies. After getting freedom from the British rule, these African countries established their own national airlines. Moreover, these countries had also printed their own flags on these airlines in order to showcase their independence before the world. In these airlines, there were some airlines that were fully sponsored by these African countries. On the other hand, there were also some joint airlines that were supported by the European countries. 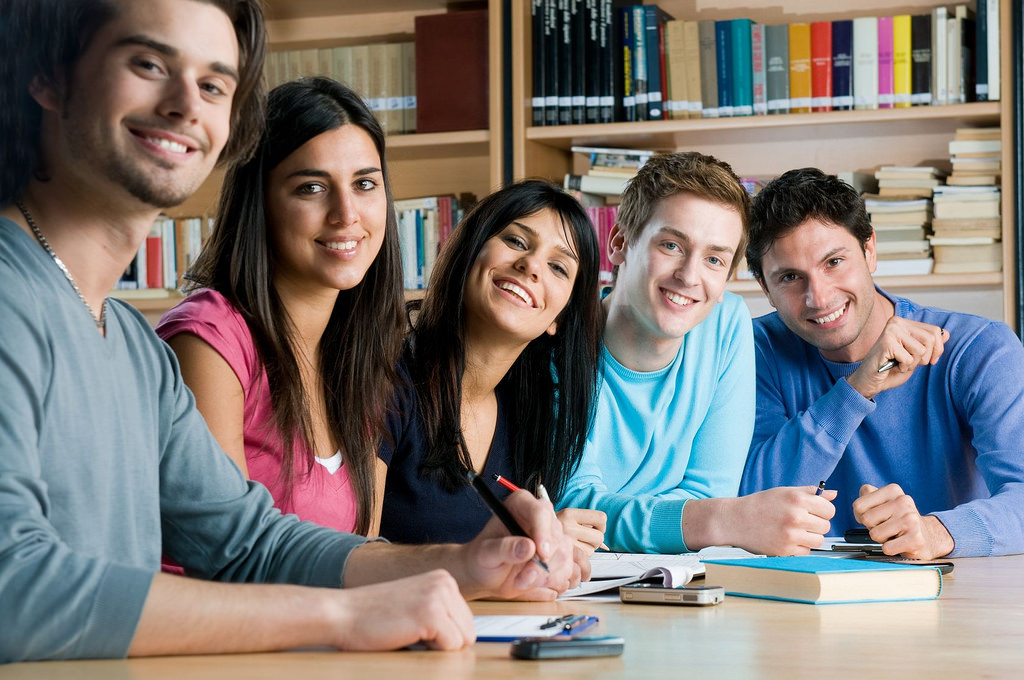 What is the Role of Dissertation Writing Services in Student’s Success? Dissertations
Different Types Of Accommodation For International Students In UK Dissertations 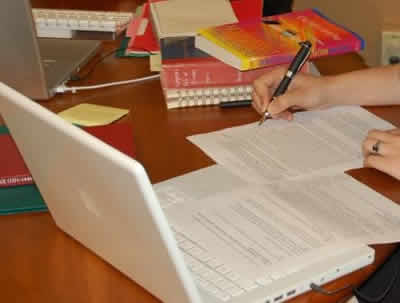 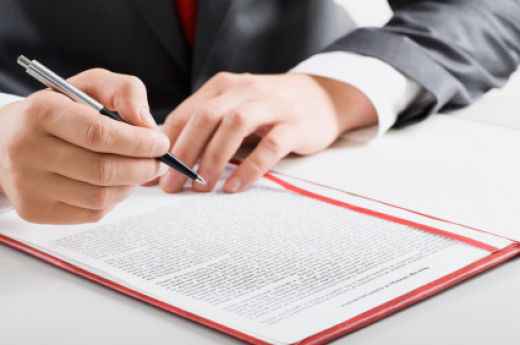